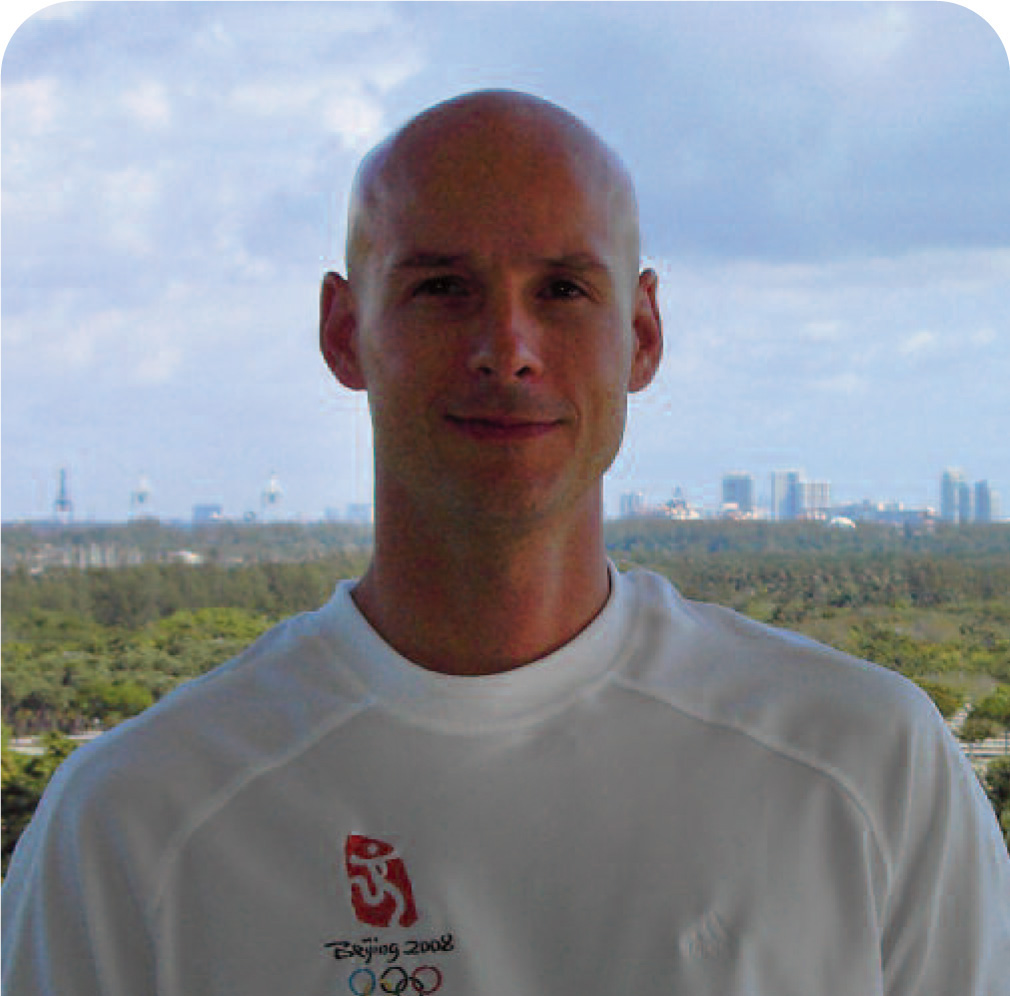 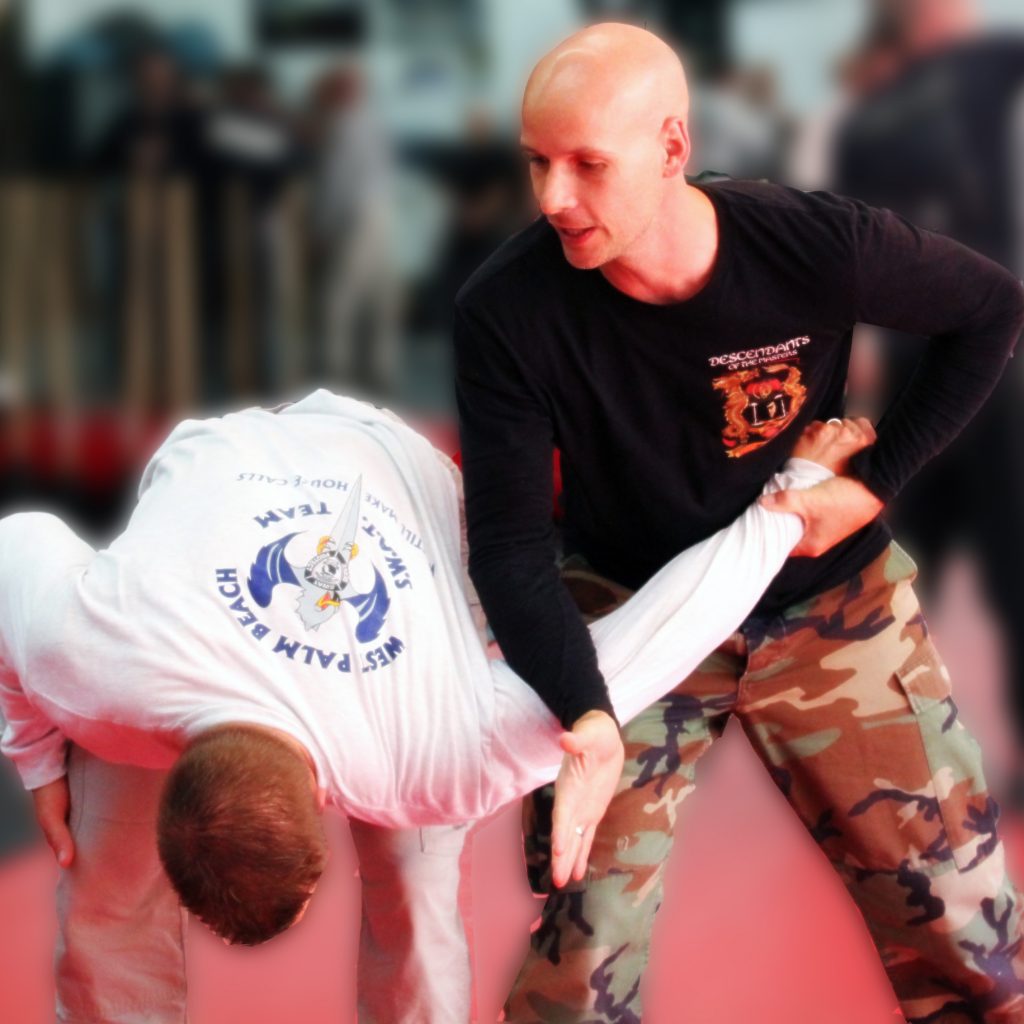 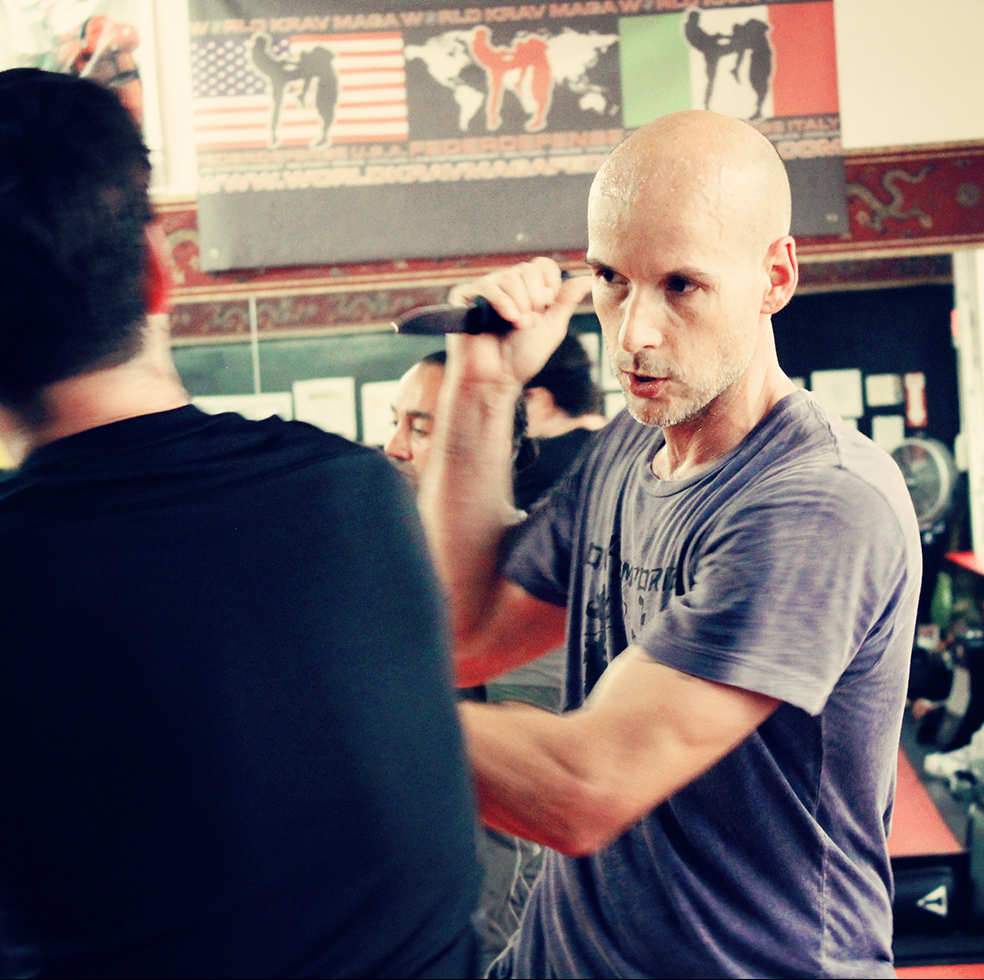 Whether utilizing specialized movement paradigms, perspective realignment, creative visualization and meditation, or bio­mechanical restructuring techniques, James Cat Fitzgerald will help you and your team achieve and surpass your goals. He has helped numerous pro and Olympic athletes attain medals and break records at the world’s most prestigious sporting competitions, including Beijing in 2008 and London in 2012, with many of his athletes crediting him and his training methodologies as “the secret weapon in world-record-breaking performances.”

His multi-discipline approach is immediately and directly applicable to physical, policy, and community development building, healing, and rehabilitation. Most recently, his writings on actionable steps to improve law enforcement-community relations and decrease the potential for police brutality incidence while increasing officer safety became featured reading for the UNESCO Masters in Peace Studies at the University of Innsbruck Austria.

Through the ASSERT program he co-authored with his wife, Liz, Cat brings empowerment and everyday self-defense to previously victimized groups of women, children, men, and vulnerable populations. He is on the Board of Girl unKnown, Inc. and runs KSA Martial Academy in Nashville, TN.

Has 45 years of Martial Arts experience, including: